Discotek announced that they are releasing several anime on Ultra HD Blu-ray Disc on December 28. These will include the fan-favorite ‘Ronin Warriors’ known in Japan as ‘Legendary Armor Samurai Troopers.’

“This complete Blu Ray collection contains all 39 TV episodes, and all 11 OVA episodes in 1080p high definition! It also includes the original Japanese language with English subtitles, and the Ronin Warriors English dub,” they write on their Facebook page. 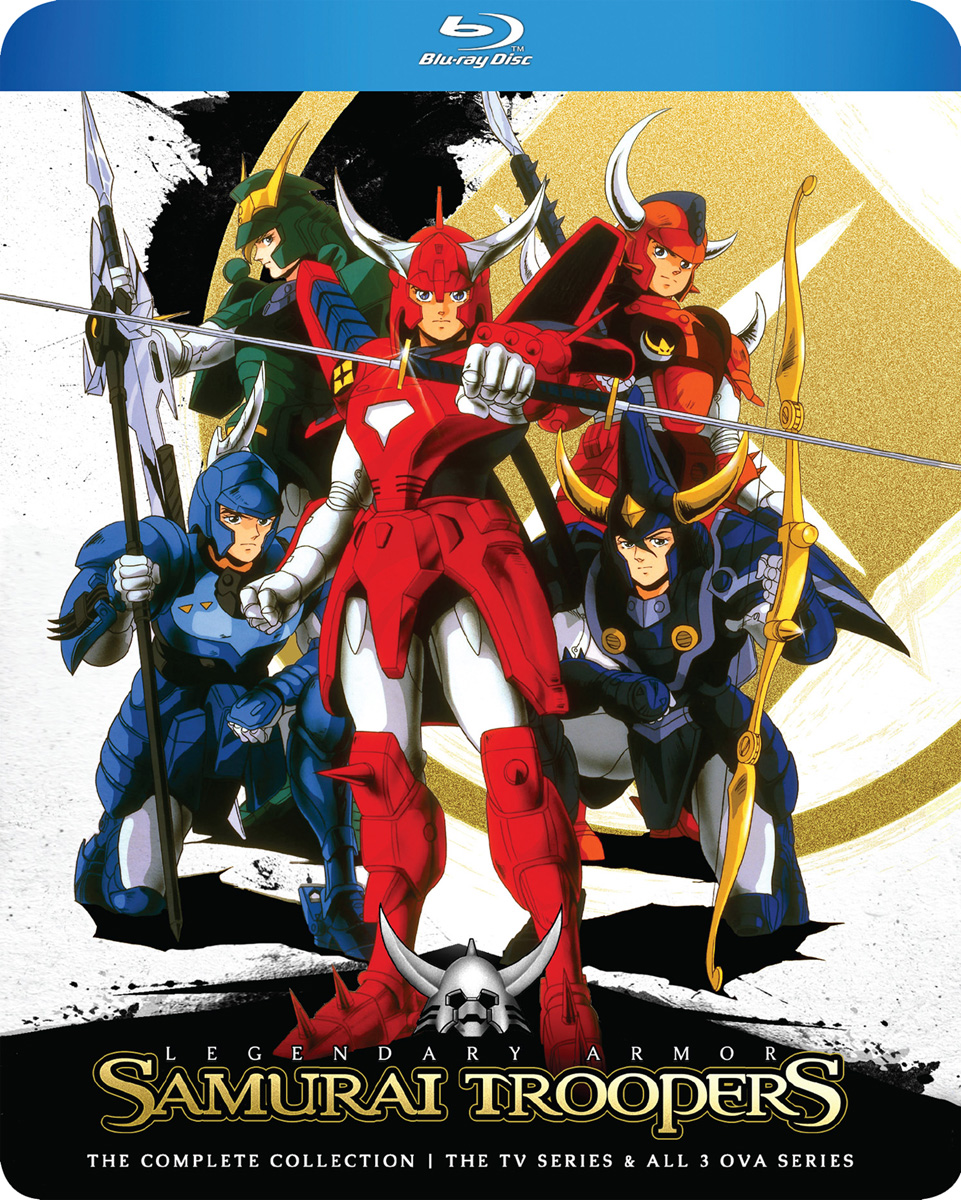 Discotek describes the plot as “Long ago, there existed an evil spirit that waged a war to conquer the human world. Defeat drove him back to the realm of darkness, but not before vowing to return and exact his revenge. A thousand years later, the world has all but forgotten the name of Argo, Emperor of Doom. When black clouds smother the bright city lights of Shinjuku the people of the world plunge into terror, unprepared for the evil spirit’s return! Five young men emerge, wearing mystical armor said to grant strength enough to defeat Arago once and for all! But despite the might of their armor, Ryo of the Wildfire, Toma of the Heavens, Shu of the Stone, Shin of the Torrent, and Seiji of the Nimbus will have to join together and learn to work as a team if they are to have any chance of defeating the armies of the Empire of Doom.” 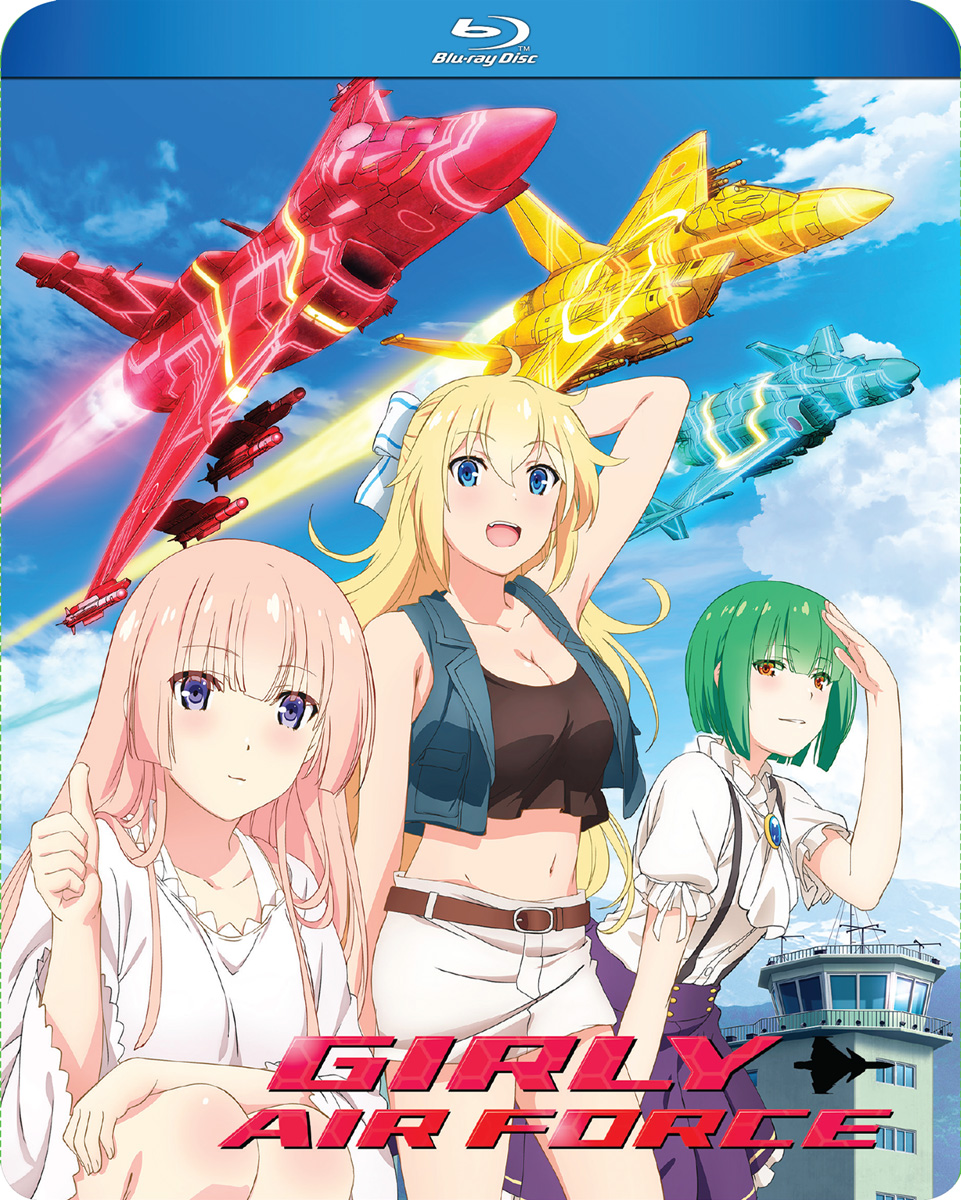 The synopsis explains that “Mysterious flying creatures called Zai suddenly appear and over-whelm all of mankind’s aerial combat forces. To fight them, mankind modifies existing aircraft frames to create mechanized soldiers called “Daughters,” which are operated by automated piloting mechanisms called “Anima” that have the appearance of human girls. Narutani Kei, a boy who yearns to take to the skies, encounters a shining red aircraft and its pilot, an Anima named Gripen who has been named mankind’s secret weapon.

For the first time, the OVA ‘Robot Carnival’ will be released in 4k Ultra HD and will include a documentary on the making of the film ‘The Memory of Robot Carnival.’ 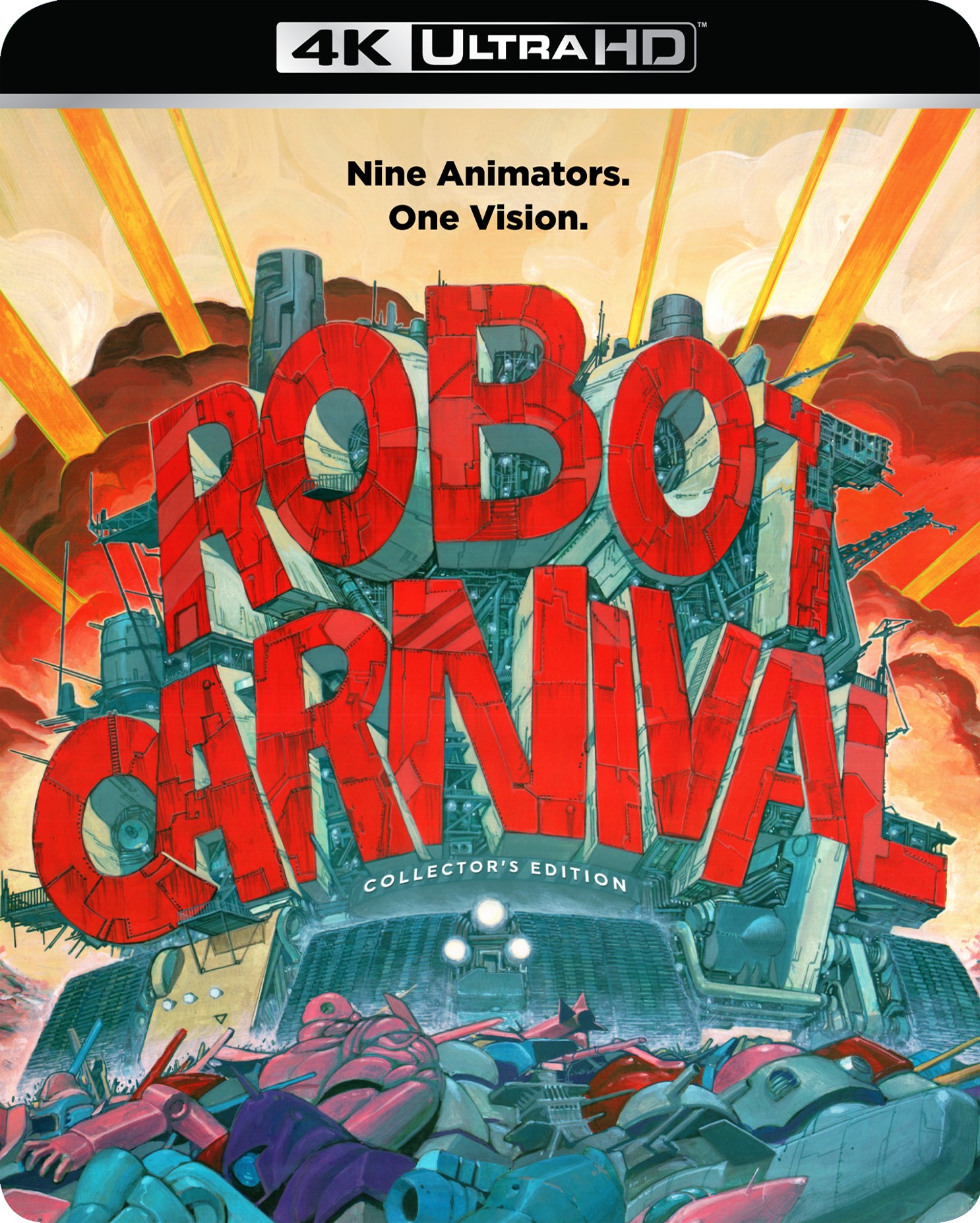 Robot Carnival is described as “an anthology collection of nine short films, many directed by Japan’s top animators before they were famous. From funny to dramatic, artistic to entertaining, each story reaches towards the furthest corners of time and space to bring you a tale of robots and the people who make them.”

Anime News Network notes that they will also be releasing the live-action TV series ‘Cutie Honey The Live’ with all twenty-six episodes on the same day.


D-Rezzed is an independent, opinionated fan-powered news blog that covers Pop Culture from a consumer's point of view. We talk about Gaming, Comics, Anime, TV, Movies, Animation and more. Opinions expressed by our contributors do not necessarily reflect the views of D-Rezzed, its editors, affiliates, sponsors or advertisers. This site contains affiliate links to products. We may receive a commission for purchases made through these links.

Sentai Nabs Anime Comedy ‘When Will Ayumu Make His Move?’

‘Fire in His Fingertips’ Is Getting An English Dub

‘Iroduku: The World in Colors’ Is Getting An English Dub

Fantasy Comedy ‘Vermeil in Gold’ Anime Picked Up By Sentai

A New Trigun Anime Series is Premiering in 2023

“The Lord of the Rings: The War of the Rohirrim” is Being Made into an Anime Film

This website uses cookies to improve your experience while you navigate through the website. Out of these, the cookies that are categorized as necessary are stored on your browser as they are essential for the working of basic functionalities of the website. We also use third-party cookies that help us analyze and understand how you use this website. These cookies will be stored in your browser only with your consent. You also have the option to opt-out of these cookies. But opting out of some of these cookies may affect your browsing experience.
Necessary Always Enabled
Necessary cookies are absolutely essential for the website to function properly. This category only includes cookies that ensures basic functionalities and security features of the website. These cookies do not store any personal information.
SAVE & ACCEPT
MORE STORIES

The Journey to Requiem Part 2